It has been confirmed in the Autumn Statement 2016 that letting agents and landlords in England will now be banned from charging fees to tenants for their rental properties.

This follows a long line of legislative amendments for the Private Rental Sector in 2016, including (but not limited to) ’right to rent’, rising stamp duties and new rules for serving section 21 notices to tenants.

Currently, the upfront costs facing tenants when renting a property can reach the thousands when you factor in a deposit, agent fees and a month’s rent in advance – all of which are common charges. Letting agent fees can be charged for a multitude of tasks, from drawing up tenancy agreements to tenant referencing. However this will no longer be acceptable under the new legislation, and Letting agents and landlords will now need to find new income streams to bolster their earnings.

Although it has not yet been confirmed when these changes will take place, agents and landlords across the country are already preparing for this financial impact.

So what could the potential outcomes of the changes be?

There are concerns that there could be a potential rise in rental amounts across England to offset landlord and letting agent losses following the ban, a theory that is supported by the Residential Landlords Association. However, we’ve already seen in Scotland (where there has been a ban on tenant fees since 2012) that rises in rents were small and fleeting. The implication here is that the administrative fees involved with renting a property are more likely to now be passed onto landlords.

It is likely to cause a more competitive market, as landlords start to shop around for the lowest fees. However, this in turn may cause service standards to slip as agents attempt to protect their top-line growth.

It has been announced that the tenant fee ban will now not come into effect until at least the spring of 2019. However, landlords and letting agents should still start to prepare themselves for when the ban takes effect next year. 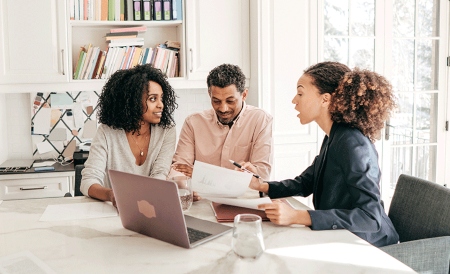